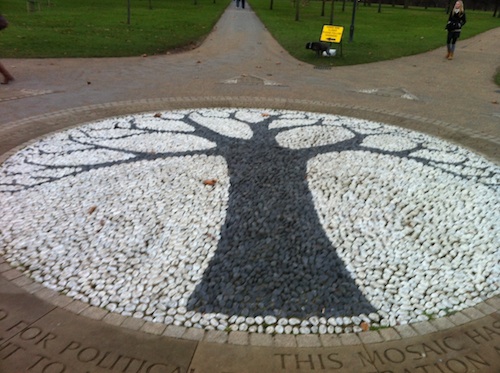 Having a lovely time at the theatre, darling

So, here we are the day before Christmas, and I haven't done anything on my list since the Rivoli Ballroom, but it's not because I've been sat inside my house refusing to enjoy anything that London has to offer. Apart from the run up to Christmas taking up time in itself (especially when it comes with various obligations which are too insanely traditional to be believed, including choir robes, candles, trebles singing 'Once in Royal David's City' and having a handy bottle of brandy in my pocket for carol singing round the streets) this month has largely been about theatre. And I am ENJOYING what London (and the locality) has to offer theatrically wise. I think I'm subconsciously forgetting that all this costs actual real money, unlike my halcyon days working at the country's best attended regional theatre where seeing something different every week came for free, and I'm just booking in for things left right and centre. In fact, I haven't even yet seen half of the theatre I've planned, but I have been thinking about, talking about, dreaming about and practically eating theatre for breakfast.

Taking my cousin's older son, who is nearly three, to two different but equally excellent children's shows has been a real pleasure - he is very sweet when watching a show. He narrows his eyes slightly and watches intently but with a considering look, and asks pertinent questions if he doesn't quite understand what's going on. We could all hang on to a bit of that mindset. I'm hoping I can carve a role for myself in the family generally as the cool aunt / first cousin once removed (if we're going to be accurate) who takes the next generation to amazing theatrical events. Even my cousin's six month old enjoyed himself.

It's going to be interesting to see what happens to theatre as they grow up. For the last few years there has been a huge push from those arts organisations who might be seen as elitist - mostly big building based companies creating theatre in traditional forms such as 'straight' theatre, opera, ballet - to change their image, and hopefully their actual working methods too, while equally some of the smaller independents as well as education, youth and community theatre have all gained status within the theatrical world. However there is also a divide between those latter kinds of theatre and "popular" theatre: the musicals, mostly. The theatre I find most interesting is exploring and testing those divides: what makes theatre high quality, accessible, enjoyable, challenging, entertaining? Is it possible or even desirable for it to do all those things at once? It's not a new question I know.

I think the most exciting thing for me right now is that I'm finally in a position where I might be able to start exploring some of this for myself, rather than through the policies of the companies who employ me, and for real rather than through academic papers. I've learnt a hell of a lot and continue to through the people I work for, and I realised the other day through both a session at Devoted and Disgruntled and the Improbable Mentoring Fete that the journey as an independent producer, which I've been finding so bemusing as a prospect, might not be so different. Find the people and the theatre that interests you, see what you might have in common, try and work with them if you can, and see where that takes you. It's enormously exciting, though not a little scary too. It might well not work, but I've been on wild goose chases before and survived. So, this Christmas, for me, it's "here's to the occasional wild goose." May we all enjoy the chase.
An occasional post by Bridget at 12:49 PM 2 comments 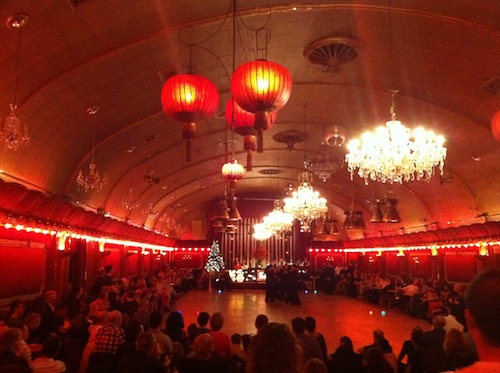 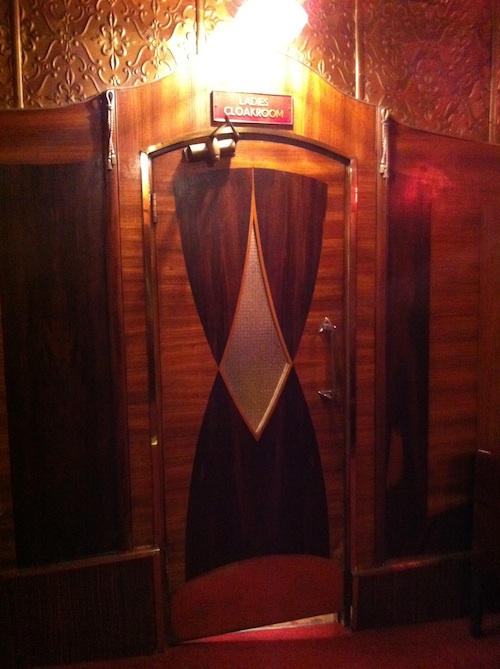 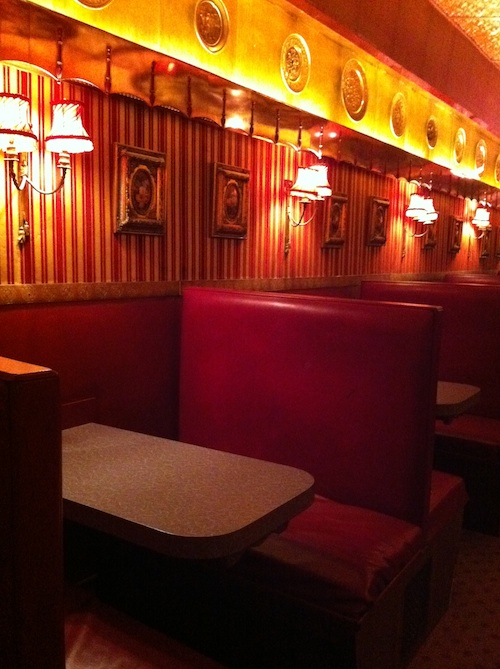