I've just realised this post has been sitting as a draft here for ... weeks? So I'm publishing it - even if very behind hand. I still haven't figured out the Daniel Bye thing either. I have an envelope in a box (I've just moved house) with £20 it and 'The Price of Everything' written on the front. I'll have a brain wave soon. 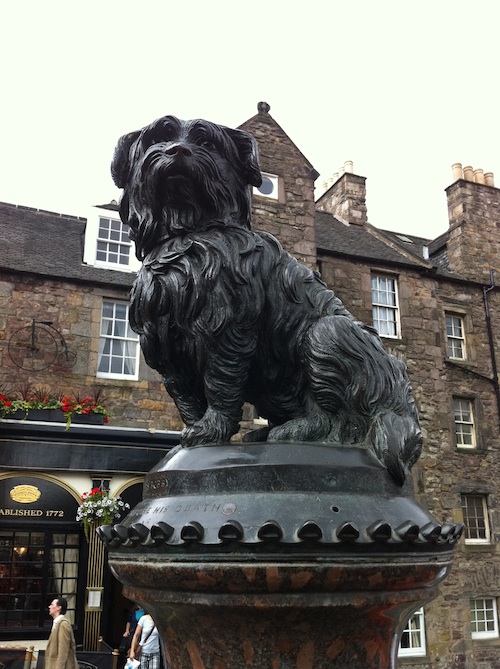 Ok: no one cares anymore, I know. It's all over. The Paralympics have started (I'm so behind, I haven't watched the Opening Ceremony yet either). However, it really feels wrong to have blogged about less than half my Fringe days so here is what I am to be a whistlestop tour (but knowing me won't be) through the rest of it.

I started with Thin Ice at the Pleasance Courtyard, which was generally a well produced nicely performed piece about polar exploration. I enjoyed it; but when I've been telling people about what I saw in Edinburgh I've totally forgotten about it. I thought the animation wasn't always quite well done enough; like the early days of CGI when it was easy and inexpensive enough for people to start using it in the natural course of things but not quite good enough not to notice it was being used. Like the scene on the Titanic where you pull away from the ship and can see the Captain walking along and he's clearly an animated figure. Thin Ice wasn't trying to pretend its falling whales were real, that's not what I mean, but it wasn't well done enough to be seamless with the play and yet was used as you might use any other available means of creating set/props/costumes rather than being central to the production. I hope that makes sense, I'm not sure it does.

I then went to the Fruitmarket Gallery to see the Dieter Roth exhibitions which I'd seen reviewed in the Guardian, part of the Edinburgh Art Festival. Very contemporary and definitely more than the sum of its parts. My notes about it say "shame, waste, discarded materials of our lives, what we keep, what we value, a record not of us but what we produce, private boundaries".

I was feeling rather weak that day so progressed along to Oink for a hog roast sandwich which was pretty good but could have done with some crackling, not offered. I ate it in the Greyfriars Kirkyard, visited the National Museum of Scotland to admire the beautiful hidden roof gardens, then walked to the Pleasance Dome and promptly fell asleep until I was woken up by my phone ringing. 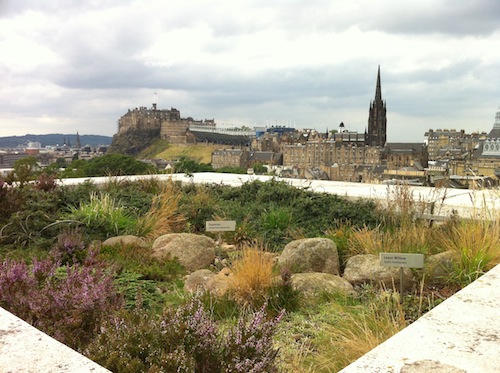 Refreshed (I am a firm believer in day time naps) I went into Translunar Paradise which I really liked and would highly recommend: a beautiful show about loss and bereavement, with three performers, mask work, and musical accompaniment. I did lose the story a couple of times midway, but in general the movement and expression was outstanding and not emotionally simplistic - bereavement is angry, frustrated, complicated as well as sad.

In the evening I met up with friends and we considered trying to see an evening comedy show but nothing stood out. I was surprised throughout at how many shows seemed to be scheduled in sort of the same afternoon/early evening slot: it felt more difficult than in some years to see everything I wanted to and I didn't, in the end.

My last full day at the Fringe was mostly a Northern Stage at St Stephen's day. I started with Daniel Bye's The Price of Everything, the short version of which I just missed out on at The Campsite in Ipswich. For the price of my ticket - £10ish? - I came out with a glass of milk in my belly, £20 in my bag, not to spend on myself, and a task - that's an interesting question about whether I got value! It didn't disappoint, he's a clever man that Dan, not just asking about the value of objects but what difference the context makes too. What's the value of a random gift to a stranger - and why do we feel differently about that to things we do for or give to someone we know?

Having by then figured out that the best way to find the right bus in Edinburgh was not to struggle with local apps, maps or timetables but simply to Google map it, after a simple but good salami sandwich from the St Stephens cafe I managed to speed across town for Stellar Quines's The List. I couldn't see it at any other time but it was well worth it. Harrowing to watch - awakening all my nightmares about the devastating consequences of putting something off - but stunningly acted and with a lovely simplistic set which worked really well in the intimate setting of the old wooden anatomy lecture theatre at Summerhall.

Then back to Northern Stage where for a lot of the rest of the day I just hung out, with the help of beers - a great venue, and brilliant laid back cafe/bar. Oh the Humanity and Other Good Intentions was very high quality stuff with a fantastic floating stage and I absolutely loved RashDash's Ugly Sisters - blackly funny, inappropriate in a good way, and perhaps celebrity culture isn't anything new to make a play about but they did it well. A masterclass too in how to add low level audience participation into your play, involving them in a not entirely comfortable way without actually humiliating anyone. I'm not into confrontational audience involvement much, I feel it's very rarely justified, and I think lots of people misjudge it, but this was perfectly pitched. Fantastic music, with Not Now Bernard, and physicality, too - again physical theatre is too often just thrown in there. 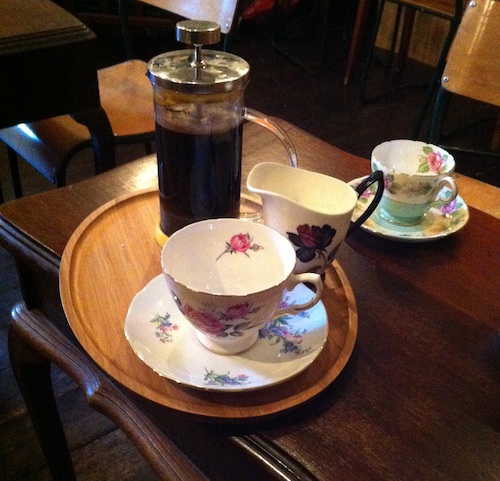 As I had to leave on Wednesday afternoon, this was my final day at the Fringe, and just left me time for a last minute lucky ticket to Bullet Catch before heading to the ITC Nuts and Bolts talk on setting up a theatre company, in case I could pick up any tips. Bullet Catch is a show about magic which is also partly a magic show. Magic rather annoys me on the whole, and I know I'm not alone with that. If I see fabulous things half the interest is knowing how it's done and I don't much like being tricked. So there was that disadvantage (and although one trick is given away in Bullet Catch it's a fairly obvious one anyway). I was in fact gulled into believing more of the main event than I probably should have which also made me feel quite unsure about being complicit in it: I almost left, which is probably overdramatic but then, that shows the effectiveness of the performance. I did really enjoy it, in the end, especially the more theatrical bits, and Rob Drummond is a very compelling actor.

And then Nuts and Bolts was useful, though scary the number of people out there trying to make it... as someone has asked me since, why do we all think we have the right? Or don't we but we just want to try anyway? The Edinburgh Fringe definitely, this year, said to me that it is very much worth at least having a go.
An occasional post by Bridget at 2:00 PM