I spent 10 days in Italy earlier this month. Apart from the hordes of people (the Vatican City was a particularly horrendous experience), which I'm not absolutely sure one can complain about when you're on holiday being a tourist too, I absolutely loved it. There is far too much to describe fully, you're probably relieved to hear, so here are just some highlights, starting with Verona.

It's a pleasant and slightly quieter city than some. Worth visiting is the arena or coliseum, still used for opera performances and almost intact (as opposed to the Colosseum in Rome) apart most of the outer wall, the remaining three or four arches of which were anyway covered in an enormous billboard as they were being restored. This was a common theme in Italy - the Bridge of Sighs was almost entirely obliterated by advertising but then I suppose that's how they afford the upkeep. There was also the notorious Casa di Guilietta, or Juliet's house, the home of the Dell Capello family, supposedly the inspiration for the Capulets in Romeo and Juliet. Rubbing the right breast of the statue outside is supposed to bring you luck and you can also pose on the balcony. All a load of complete bunkum of course, both are relatively recent additions to the attractions, and I found the amount of graffiti amazing, even including people's wads of chewing gum which they seemed to have stuck on just to get a space of white (or grimy cream) to write their initials and hearts on. I much preferred the beautiful churches. 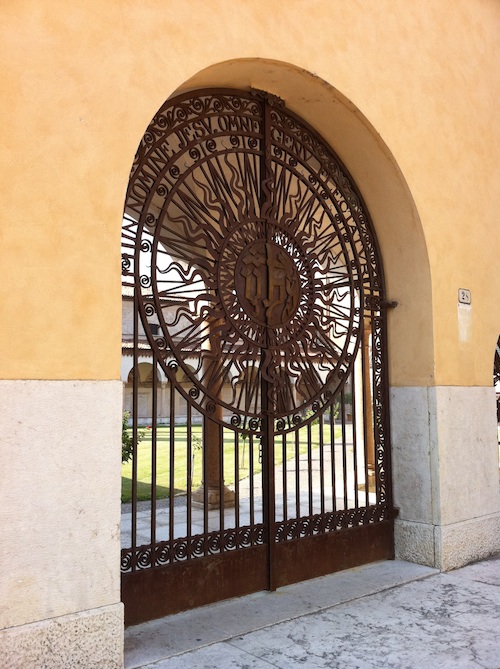 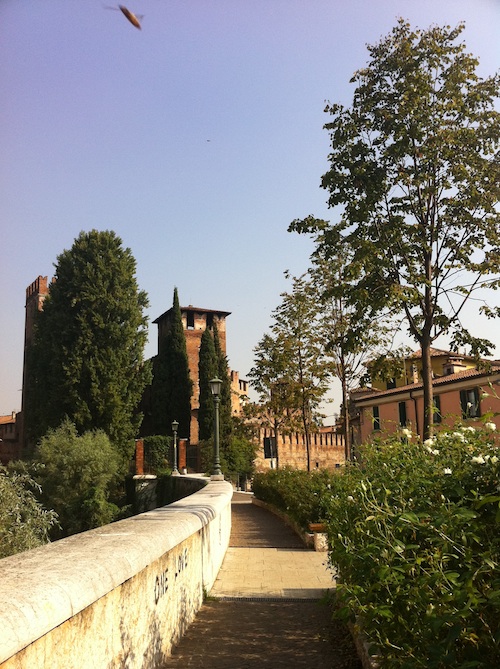 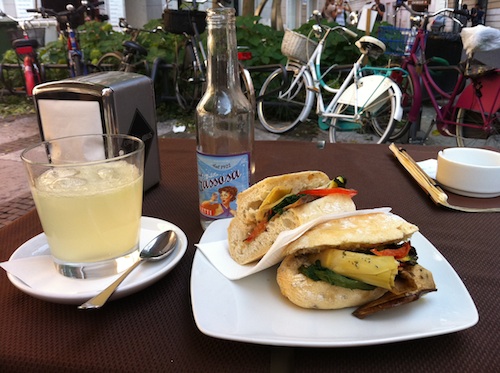 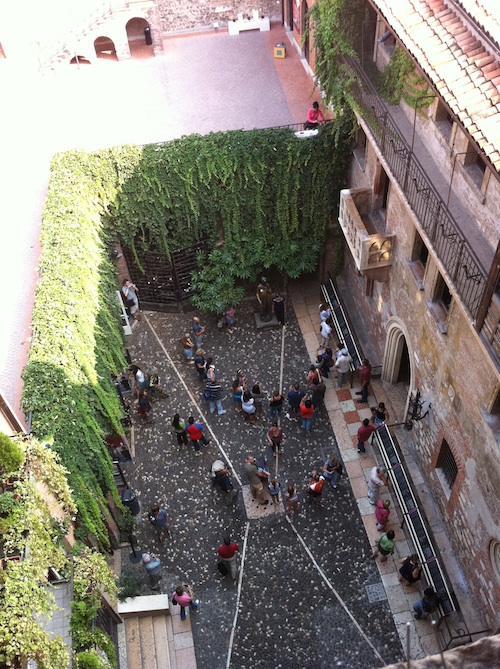 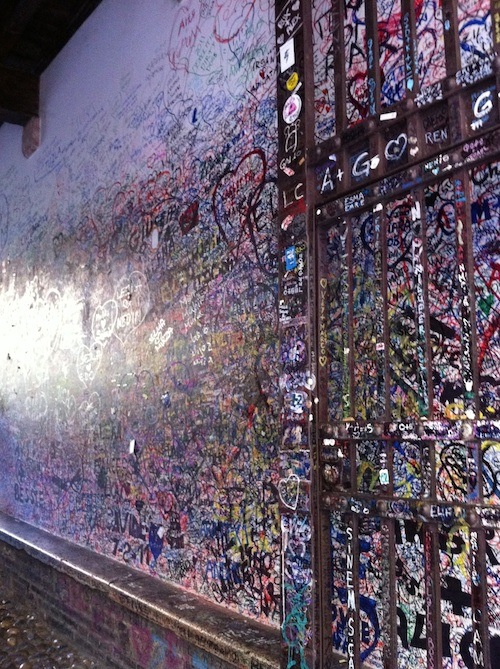 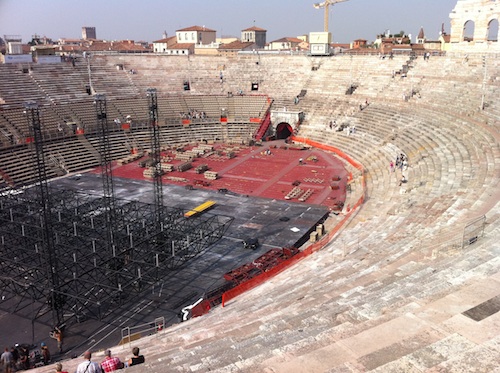 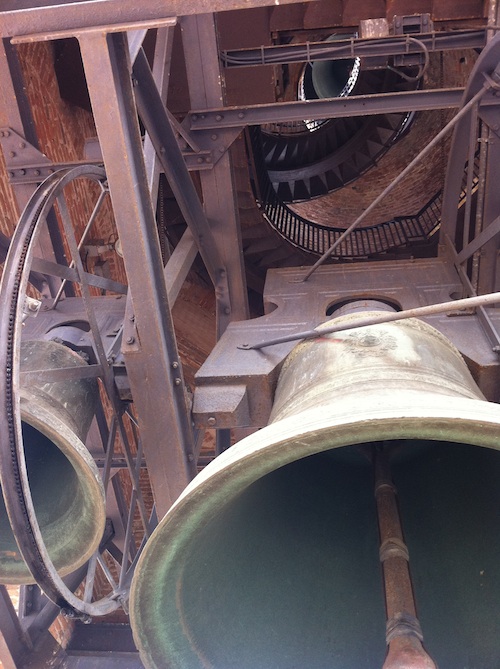 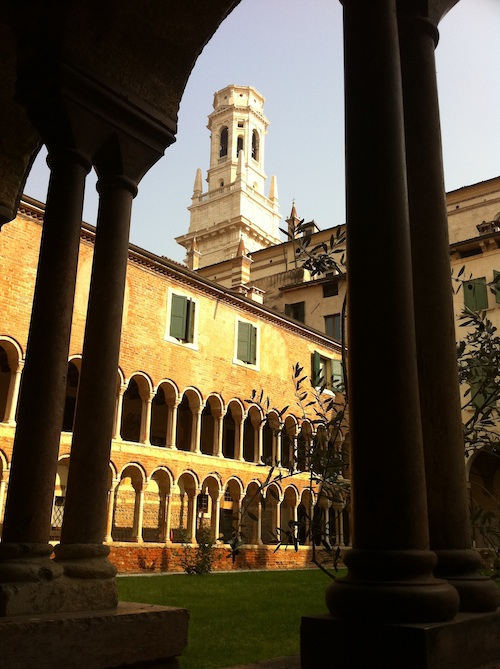