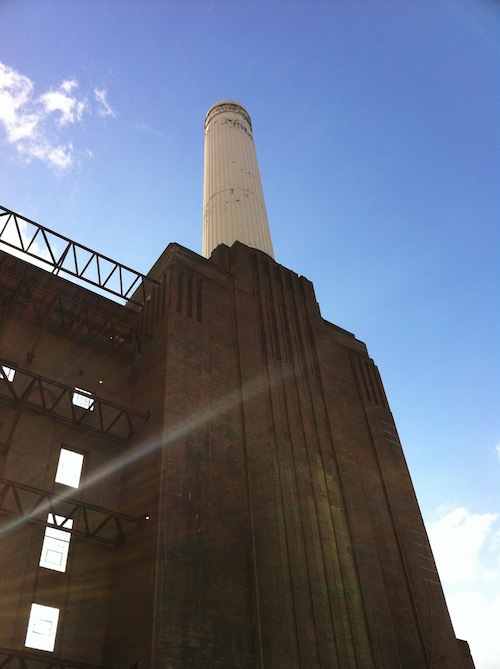 There are many iconic London buildings, but Battersea Power Station is one of my all time favourites. Partly, I've realised, because it's a real Londoner's - or at least British - landmark. It's not on all the t-shirts, it's not known all over the world, but there is a huge affection for it in the city itself. It is probably almost as important to us Londoners as Big Ben, the red London bus or the black taxi and feels a bit more like it's our very own.

It's not exactly one of those places, however, that you can just pop in and visit, so I was thrilled then when I got the chance to help my friend set up the flowers for an event there on Thursday, and even more so because it was the Gala Night, in aid of Great Ormond Street, for the ATP Grand Masters Finals. Me at 17 would have been hysterical with excitement, despite the fact that we went home long before any tennis players were anywhere near the place.

First though we went to the New Covent Garden Market, which was moved down to Battersea in 1974 when it was realised that the centre of town was a bit of a daft place to have a commercial market with big lorries visiting. We were just there to pick up some plates from the Flower Market which hadn't made it into the original order, so it was relatively deserted, but quite an amazing place. It's huge, for a start, going on forever inside and out - you really do wonder how they ever ran it in it's original home, though I can see why the traders at the time might have been pissed off at being forced out. It costs a fiver to get in (though we managed to wangle it for free, it being after trading hours) but you'd save a lot if you had a load of Christmas decorations and/or presents to buy. 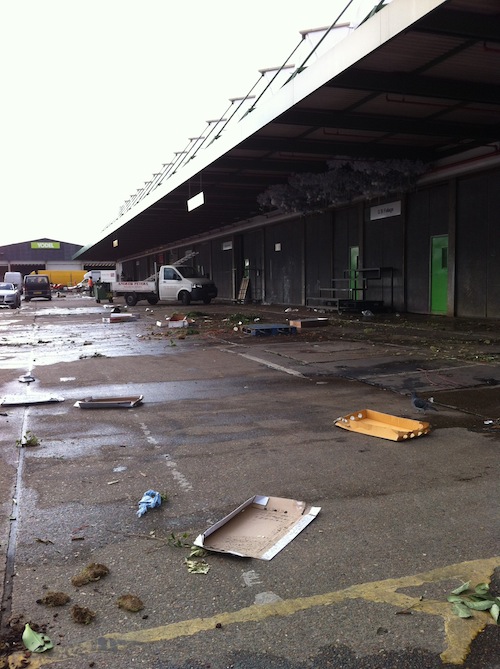 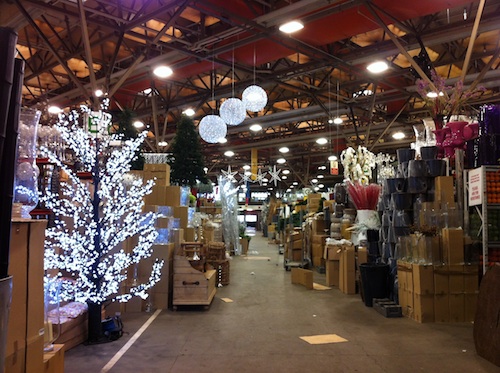 Then we headed off for the Power Station itself. (Headed is an odd word, isn't it? Is it right? I feel like it ought to be "hade" - though I do know it isn't - past tenses are weird things). According to the latest developer's website the site has always been contentious, as when it was in use the power station was polluting first of the air and then of the river. It was also considered to be an eyesore. What I didn't know was that it was built in two halves, two chimneys at a time (divided in half lengthways). It still is contentious today as there have been various development proposals that haven't ended up happening. The current one seems to drown the building in expensive high rise apartment blocks. 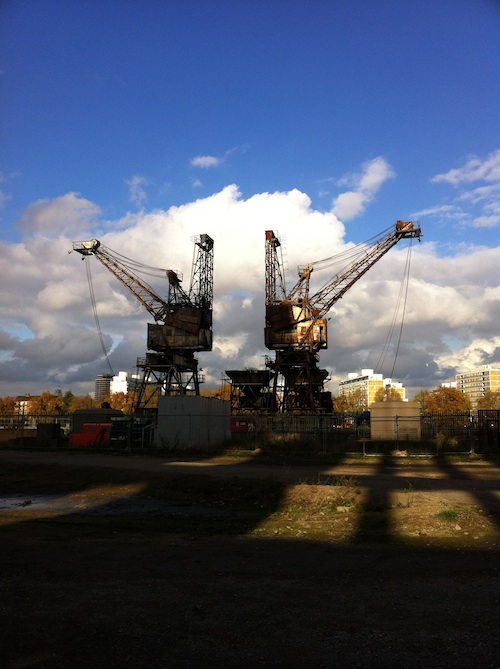 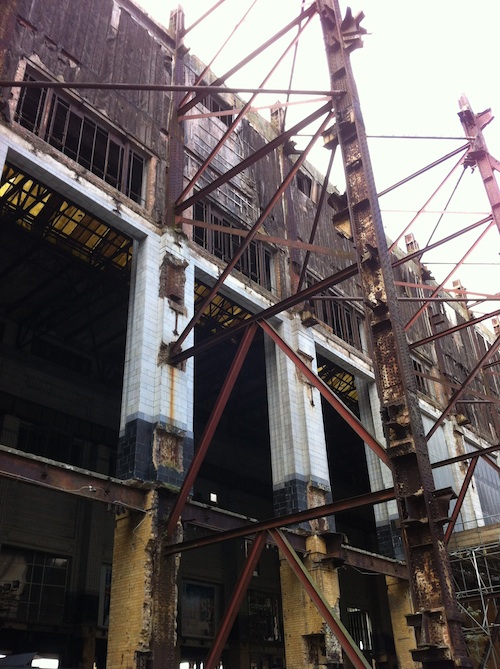 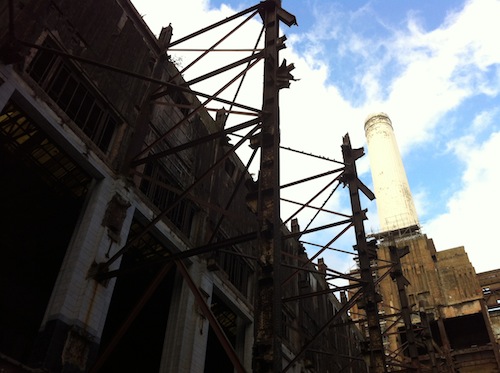 However, though frequently host to illustrious events like the ATP Gala, the Power Station is dilapidated and crumbling. There is scaffolding round the towers, the entrance tunnel, and the whole of the inside; the ironwork is rusting; the tiling falling off. Weeds and bushes fill the inside, apart from the slightly scruffy events tent with one see through plastic end which admittedly looked better when it got dark and roving spotlights lit up the towers.

We got down to business, making trees and setting up flower arrangements. I mostly wired orchids (I didn't previously know this was a thing one could do), arranged a few leaves, lights and flowers artistically according to instruction, and helped load and unload, while my friend and her business partner (unashamed advertising here, they got me in there, they deserve it, but also just to say that the arrangements looked even better in real life, iPhones are not terribly good in the dark) worked their creative genius. 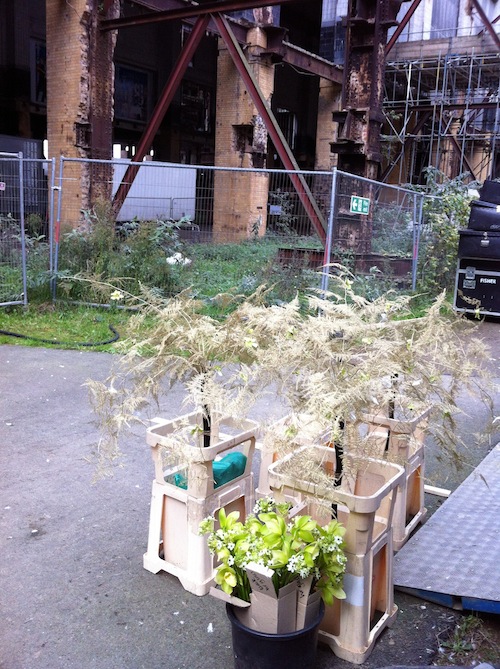 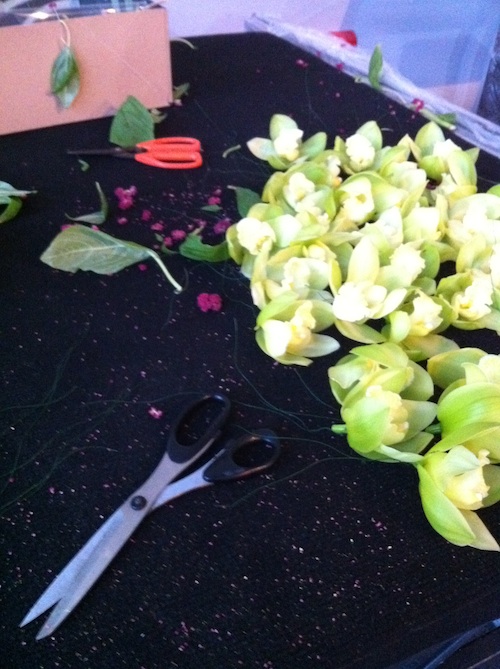 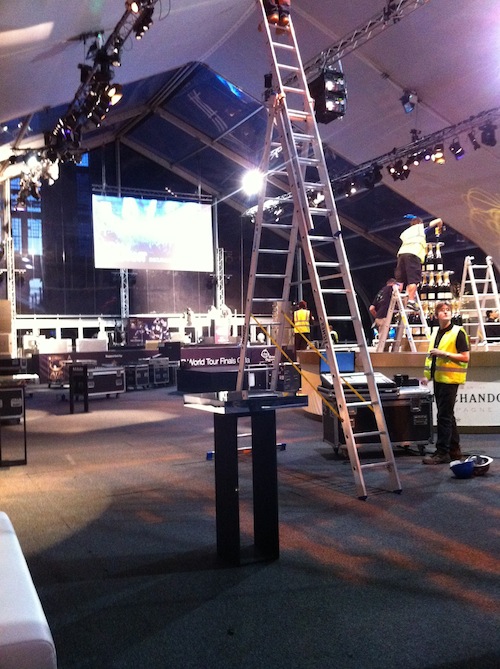 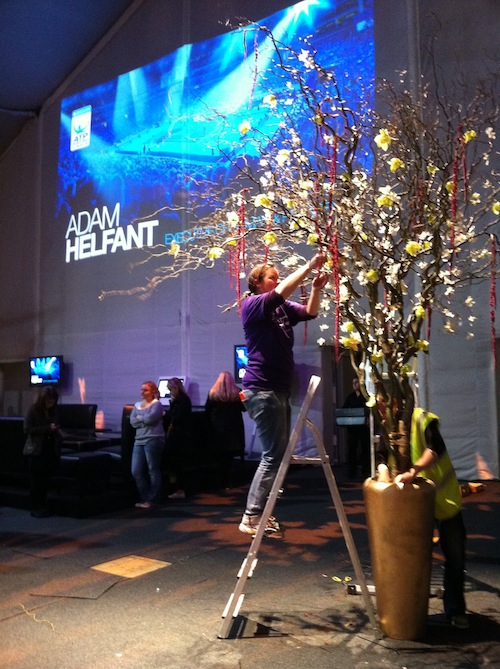 Meanwhile I, ridiculously, was secretly emotional while they were playing through the event videos to practise for the evening (yes, at the PRACTISE RUN OF THE VIDEOS - STILL NOT EVEN ANY ACTUAL TENNIS PLAYERS). Sorry, did I say that at 17 I would have been hysterical with excitement? Well I managed to avoid actual hysteria but it was still a tiny bit thrilling. I did wonder how easy it would be, if I'd had black clothing with me, to just join the hundreds of waitressing staff milling around and stay... but by then we were all exhausted and going back to my friend's house for beef bourgignon and wine felt like a better prospect for (maybe only slightly more) sensible, 32 year old me. 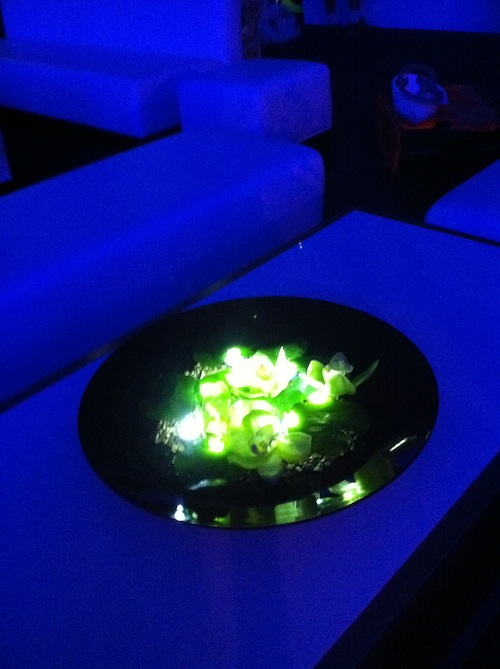 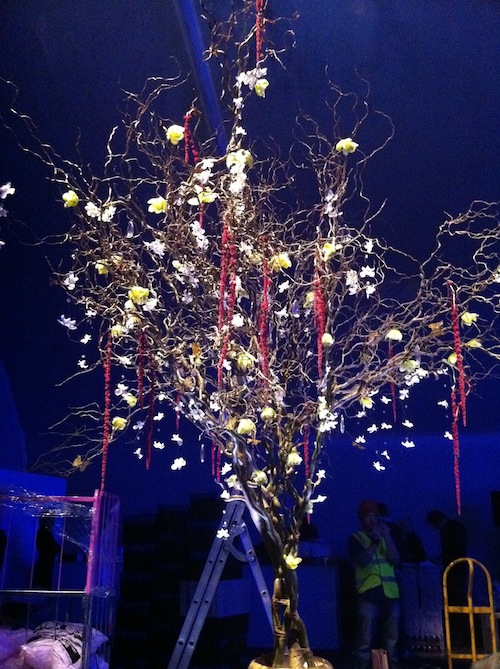 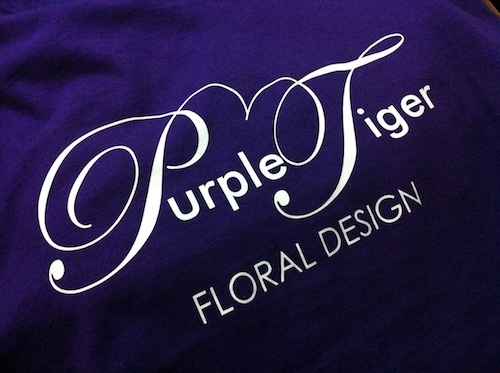 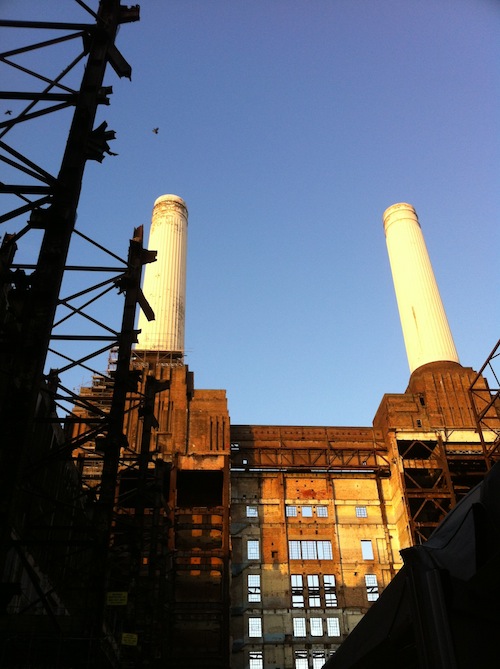 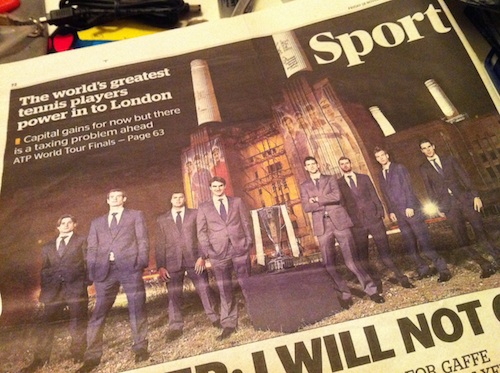