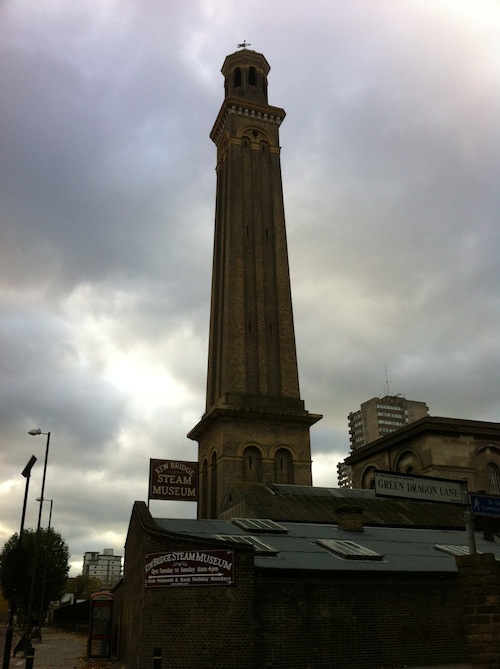 Visiting a steam museum admittedly feels like an eccentric thing to do as a 32 year old woman. However, the Kew Bridge Steam Museum's standpipe tower, designed to look like an Italian campanile (appropriately enough for me!) is a local landmark where I live, I'm sure I must have visited as a child but couldn't remember anything much about it, and in the summer you can hear the hoot of the steam train from my parents' garden, so I felt this one had to go on the list. At £9.50 it's not exactly cheap but they give you a year's pass so I suppose if you have children it's better value. According to the website they house the "finest collection of stationary steam pumping engines in the world" so at least it's a good cause. 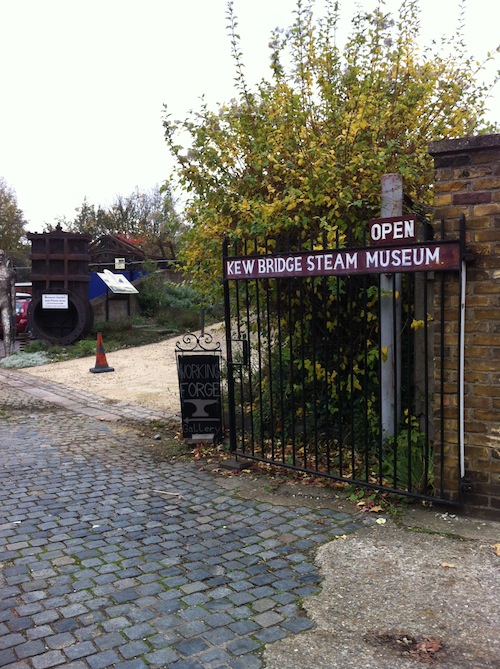 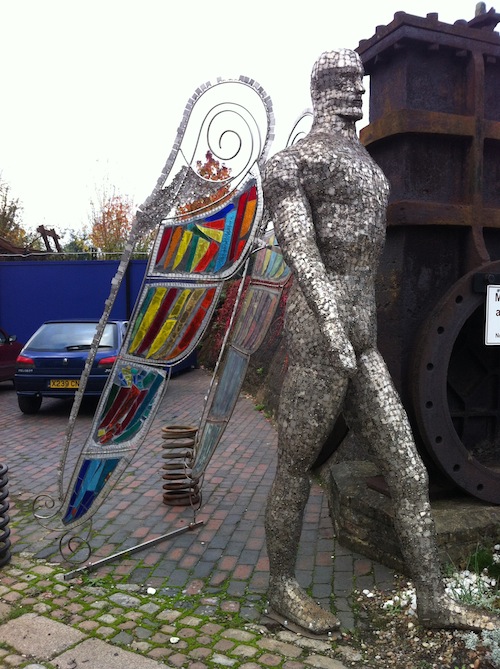 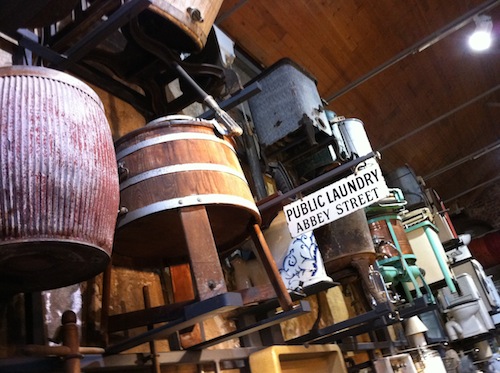 It's a sweet little place, manned mainly by volunteers I think but well presented and well thought out: there are good displays and lots of interactivity including the chance to emulate a Tudor night soil man and sieve "sewage" for treasure. Brilliant. The building was originally a pumping station for London's water, and an important one. The machines are amazing. At weekends they have some of them running (you can check the website for a schedule) but even stationary they're quite incredible - the 100 inch engine is, again according to the website, the largest surviving single cylinder beam engine in the world, and the 90 inch is the largest working one. I have no idea what a single cylinder beam engine is, but it's awe inspiring - my photos here do it no justice. It's also rather beautifully designed with its columns and lights. 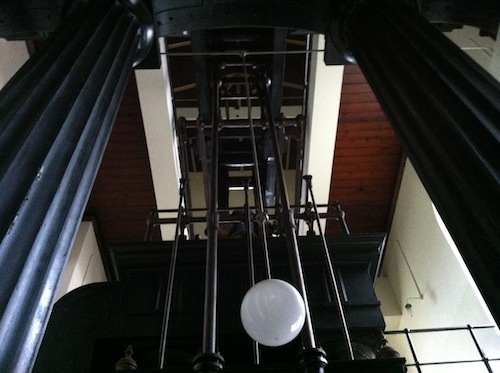 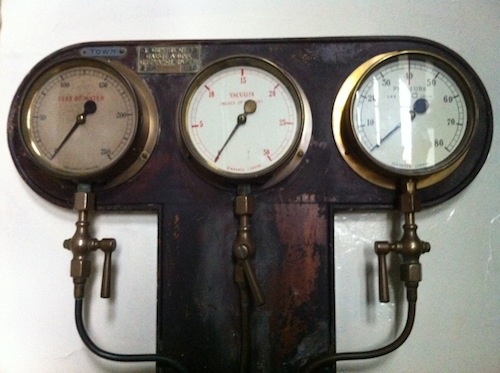 The other nice exhibit is the working steam train, as mentioned before. Rides weren't running the day I was there but you can have a go not only at being a passenger but also, I think by special arrangement, as a driver. Then when you've had enough, there's a café, slightly limited shop, garden and blacksmiths' studios to explore. (For the grammar pedants, yes, more than one blacksmith and more than one studio!) 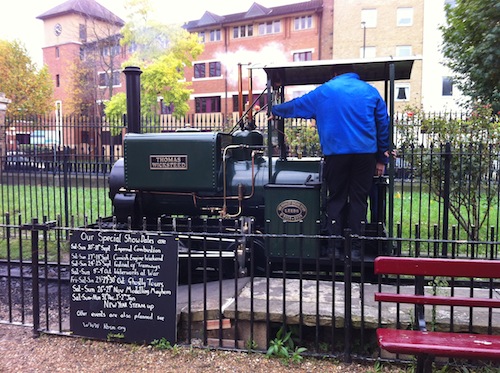 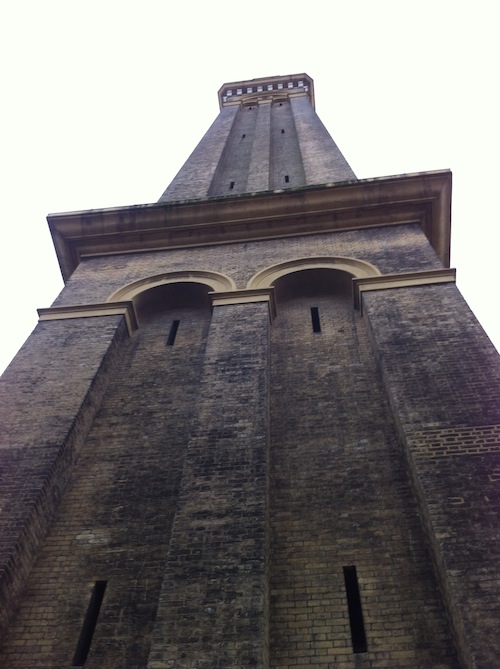